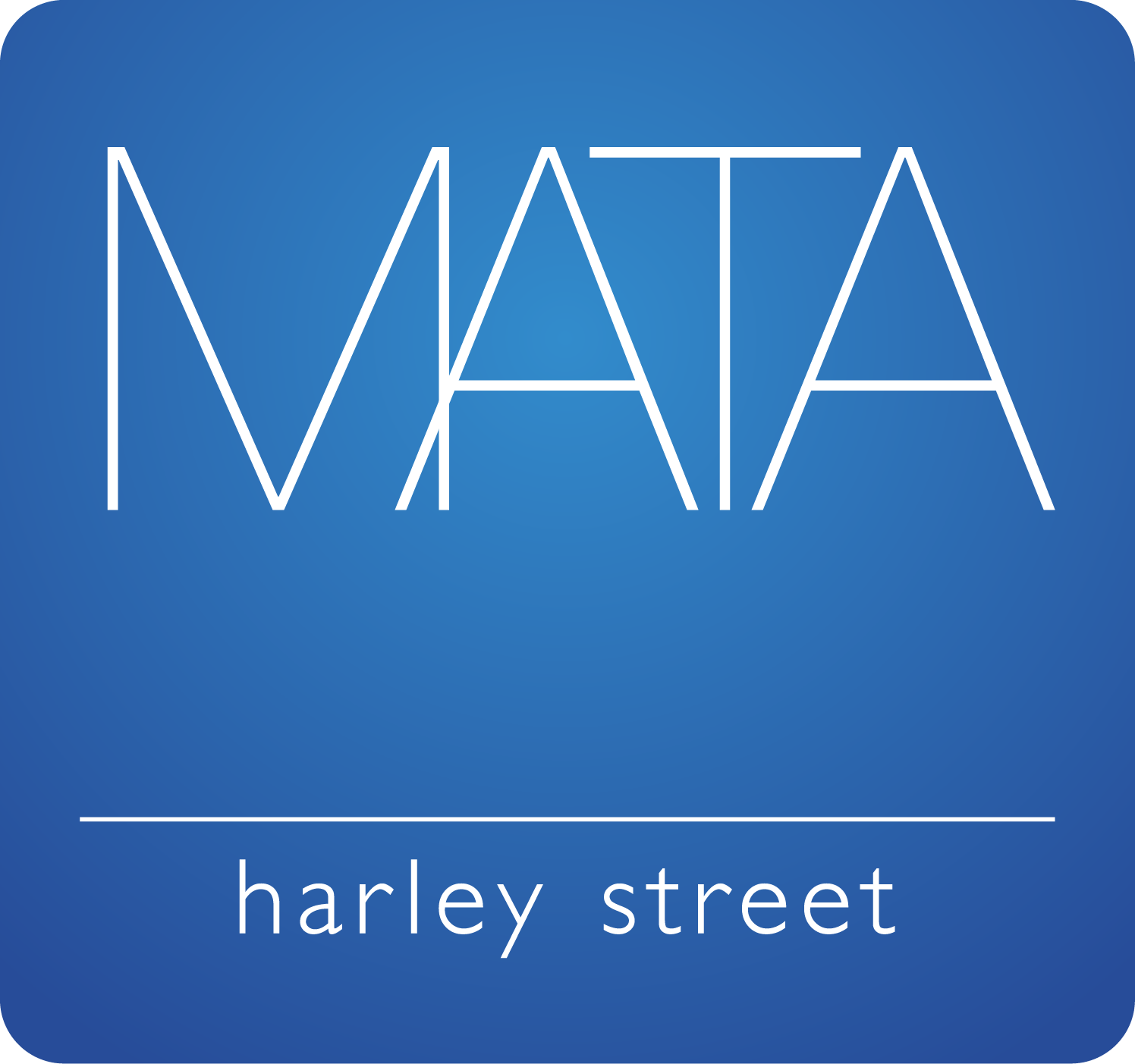 The cosmetics industry has faced a lot of scrutiny and stigma, and even just as recent as the 90s it was regarded as something only for the rich and famous, and didn’t come without judgement. As something which was once denied and kept on the down-low, it has now become the norm to show off treatments on social media, with over 720k posts on Instagram with the hashtag #lipfiller.

This change in general views of cosmetic procedures has progressed as the introduction of “tweakments” has taken over the industry. This refers to the more subtle changes and enhancements that are sought after by not just celebrities and influencers, but also the general population. These subtle changes are usually achieved through injectable treatments – botox and dermal filler – and as the cost of this is significantly lower than a surgical procedure such as a facelift, they are much more accessible to the masses and quickly became mainstream treatments. This has helped to destigmatize cosmetic procedures, also contributing to the growth in the industry. Since the early 2000s injectable treatments have been on a rising trajectory, and soon enough it became the most popular treatments, accounting for 9 out of 10 cosmetic procedures.

This new trend has also been fuelled by the likes of the Kardashians and reality TV stars who have influenced younger generations to dabble in injectables. A notable trend which gained heavy coverage in the tabloids and was a focal point on social media was Kylie Jenner’s lip transformation. This led to a very young audience being exposed to the idea of enhancing their looks through dermal fillers as Kylie is only young herself and got her lips filled at the age of 18.

The exposure online to all sorts of treatments available has lead to the normalisation of cosmetic procedures which has had a massive impact in the industry. It’s now possible that younger generations are seeing their parents and friends getting these treatments and it has become the norm. In a questionnaire aimed at Gen Z, it was revealed that 59% of them viewed injectable cosmetic procedures the same way they think of getting a manicure or a haircut – just another routine beauty treatment.

There is now a whole new target audience for injectable treatments for both women and men in their 20s as it is used as a preventative treatment as well as enhancing their existing features, whether they want more volume in their lips and cheeks, or a more defined jawline, injectables are very versatile and can be used almost anywhere on the face.

The other way in which injectable treatments have changed the cosmetic industry is that it is now easier to make a decision to try it out. Botox and dermal filler, unlike surgical treatments, are not permanent, therefore, there is less fear about trying it as within a few months the results are less obvious if not completely gone. If they do like the result and want to continue then they can have a top up and continue with treatments in the future.

A Decrease in Surgical Treatments

One of the most popular cosmetic surgeries has always been the nose job – this is because it is the centre of the face and the main feature. It also comes in many different shapes and sizes, however, everyone wants to have the same perfect straight, sloped nose. However, the number of people opting for rhinoplasty surgery has been dropping off since 2015, with 4205 people going under the knife for a nose job in 2015, to just 2831 people in 2018. These figures are not going down because no one wants the perfect nose anymore, but rather there is a new, simpler, and cheaper way to achieve great results in reshaping the nose. Yep that’s right – it’s the use of dermal fillers to make small adjustments to the nose and can reduce the appearance of bumps, heighten the tip, and even straighten the nose. It has been coined as “the liquid nose job” and takes only 20 minutes to perform, costs a fraction of the price and has a lot less downtime. A rhinoplasty can cost upwards of £4,000 and will require a night stay in hospital as well as a week of bruising and wearing a cast. This option isn’t always feasible so the liquid nose job has given many people the opportunity for a quick fix.

Injectable treatments are one of the most versatile in the industry and the perfect solution for a small tweak here or there, it’s no wonder that they are as popular as they are. The age range of people opting to go for cosmetic treatments is becoming lower and lower as social media and selfies have created a hyperawareness of our flaws and a need for perfection as we follow airbrushed celebrities online. But rather than the need for major surgeries which require a lot of downtime, these injectable treatments have opened up new avenues and given more people the option to relive themselves of insecurities through a quick injection rather than going under the knife. 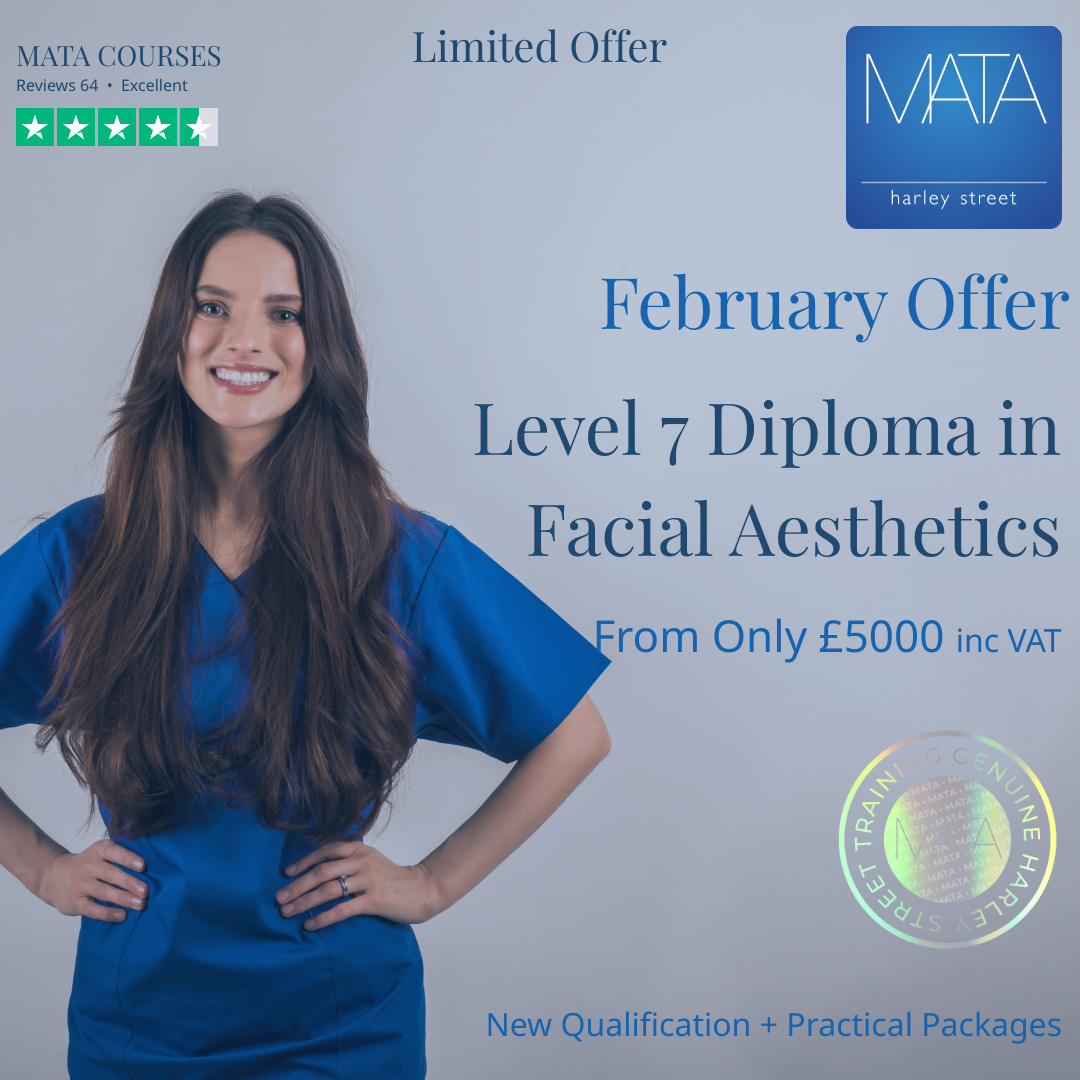 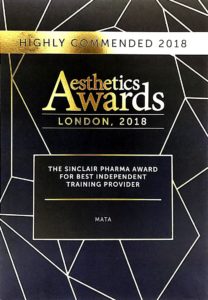